Malvern Borough is between Paoli on the east, and Immaculata University on the west.

Malvern is a borough in Chester County, Pennsylvania, United States. The town is bordered by Paoli Pike on the south, Sugartown Road on the west, the Willistown Township on the east, and the East Whiteland Township on the north. Real estate in Malvern leaves you south of US 30 and is easily accessible to Route 202. The main road through the Borough is King Street, intersected by Warren Avenue. The Malvern ZIP code covers the Malvern Borough, and all or parts of East Whiteland, Charlestown, Willistown, East Goshen, East Pikeland, and Tredyffrin Townships. Malvern Borough is between Paoli on the east, and Immaculata University and Exton on the west. It is also a train stop on the SEPTA Paoli/Thorndale Line.
The Malvern Business and Professional Association promotes Malvern commerce and the unique character of the town. Siemens Healthcare, Ricoh Americas Corporation (formerly IKON Office Solutions), The Vanguard Group, Liberty Property Trust, The Center for Professional Innovation & Education Corporation (a global training provider), Cerner and Vishay Intertechnology are among the companies based in Malvern. Fisher Feed and Amerigas were two former employers located on East King Street in the Planning Area #10 of the Malvern Borough Comprehensive Plan. This plan amends a zoning ordinance to provide for redeveloping the land once used by the two former employers. The Malvern Patch, a local newspaper, stated that Kimberton Whole Foods will be opening its fifth location in the East King Street area. The projected occupancy date for the East King Street area is late summer 2013 according to the developer. This development is unrelated to the mixed use development in an area called “Uptown Worthington” which is actually part of East Whiteland.
The Great Valley School District serves as the public education for the borough. The Borough contains three private schools: Malvern Preparatory School, for 6–12th grades, and the Willistown Country Day School (Montessori), for K–6th and Villa Maria Academy. It is also home to a Catholic elementary school for grades K–8, colloquially called St. Patrick’s. The St. Patrick School spent the early part of 2012 embattled with the Roman Catholic Archdiocese of Philadelphia over a proposed merger with the St. Monica School of nearby Berwyn, winning their case in March of that year.
Contact Us

Browse Properties In The Area 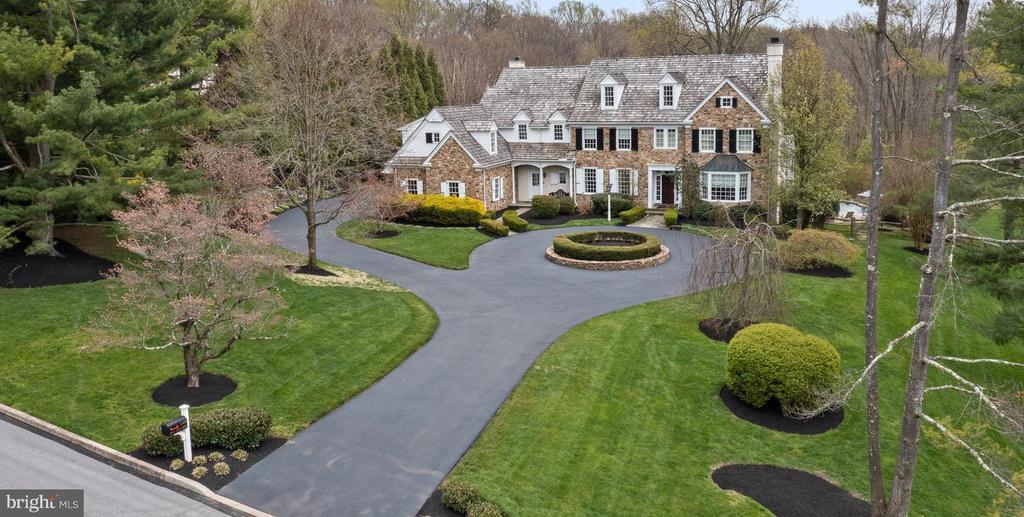 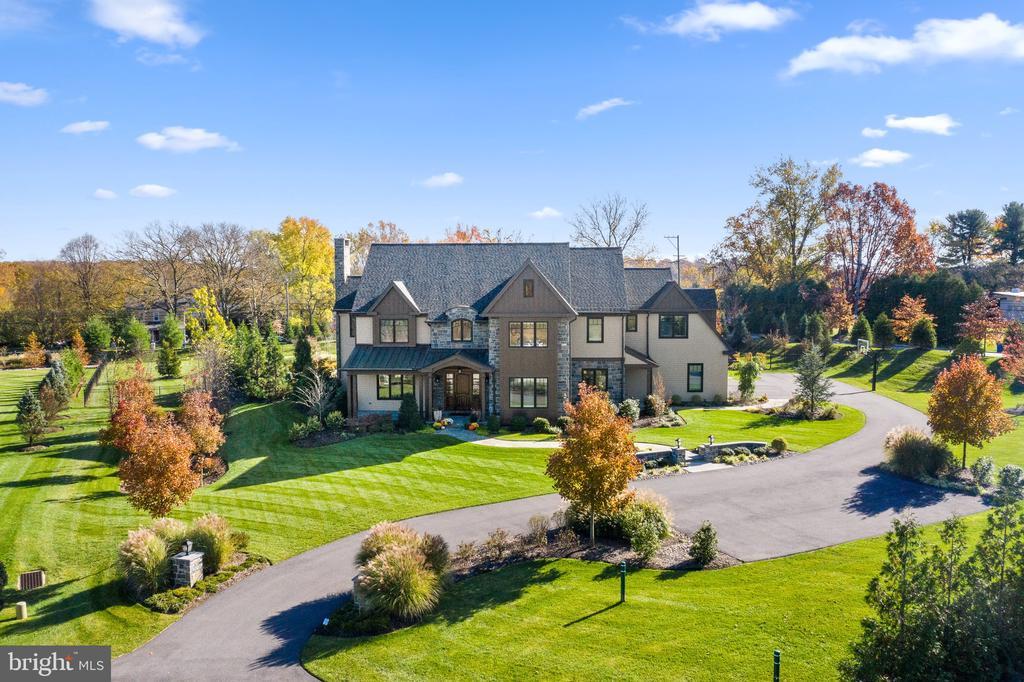 Our leader and team is involved in every aspect of the business. Don't be surprised if you call in and we can assist your needs and rise to the occasion.
Contact Us